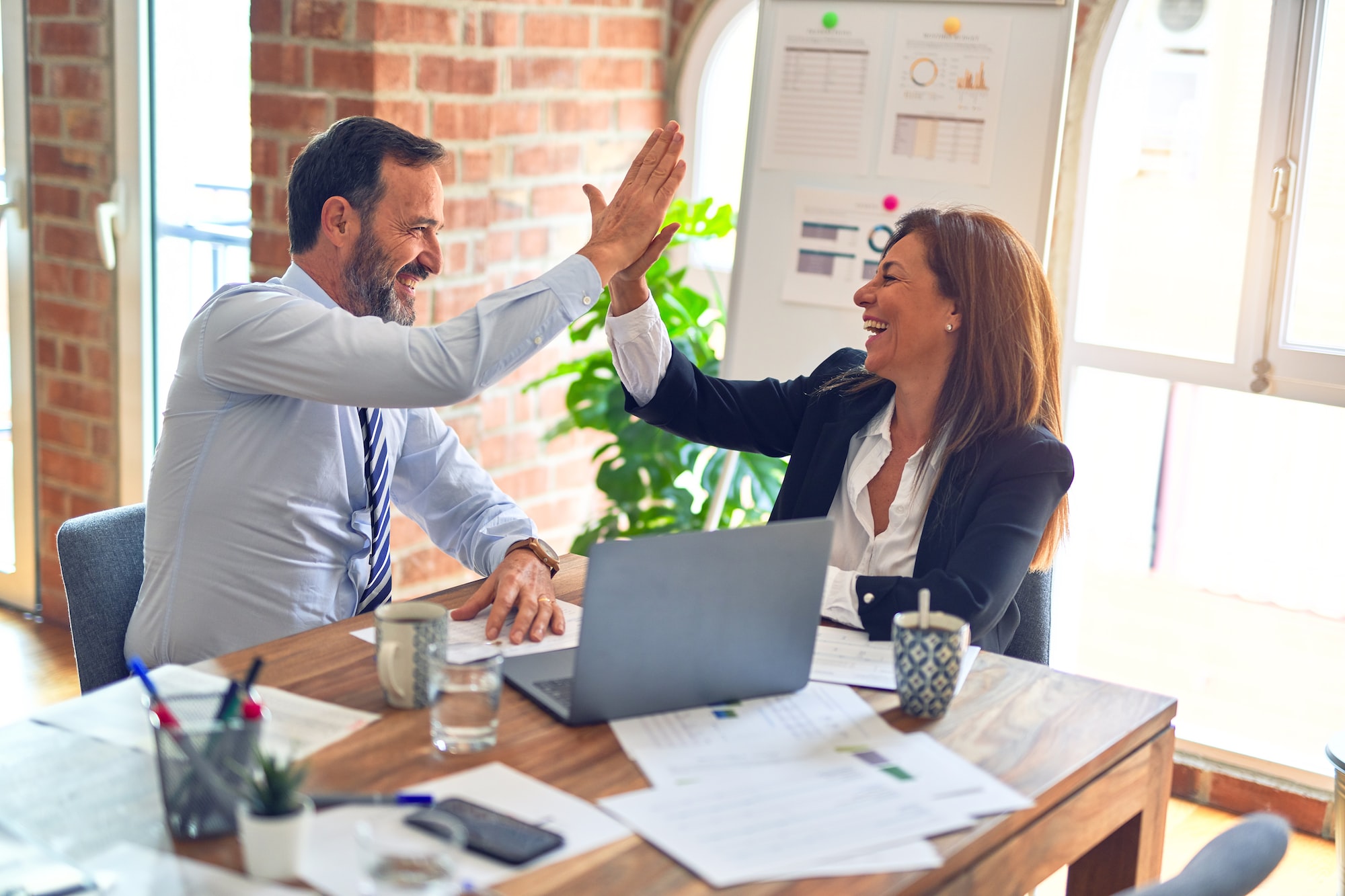 Open Auctions as expected for anything open to all had its obvious flaws and thus the publihers and marketers looking for a higher level of Brand Safety shifted their focus on Programmatic Guaranteed Deals, Private Exchange, and Preferred Deals. Marketers want to see exactly where their ads will appear. Publihers can know that low-quality ads won’t flood their inventory. Because these deals give marketers access to the highest quality ad inventory, eCPMs tend to improve, too. It’s no wonder, then, that these deals will continue to dominate ad spend in the coming years.

There remains a lot of confusion around programmatic deals and their overlapping features. Each has multiple different names which the industry uses on their own wish and it only adds to the confusion.

Let us explore what each of these deal types are.

In the Open Auction, every marketer gets a chance to bid on all available inventory without any exception. The floor price of an ad is set by the respective publihers but the final price is determined by the real time bidding.

In the Private Exchange, each publiher restricts their inventory to selected marketers who can participate, and then bidding happens on the floor price set by the publiher. (Usually a time-sensitive deal ID is used to join the RTB auction.) Publihers get control over who can bid on their premium inventory and maintain its sanctity. Marketers gain an opportunity for hyper-relevant placements and have safeguard on its brand alignment and safety concerns.

This is a 1:1 arrangement, where publihers and marketers negotiate a fixed price for premium ad space, without the obligation of a direct buy. Preferred Deals is considered to offer flexibility and reliability as Marketers here get a first look at premium inventory, and publihers gain greater control over their revenue stream.

So, how can one distinguish between different deal types? A quick example might help.

Let’s say Richard is a big football fan. He opens the site of football team Manchester United and buys the season ticket. Here Richard is able to find exactly what he wants and how much the ticket would cost. Plus, he can add them to his cart and buy them without ever having to deal with a sales person. The seat he buys are the ones he’ll have all season. This is like a programmatic guaranteed deal. The inventory is set, and so is the price. When Richard makes the commitment to buy the season tickets, he’s obligated to pay for them irrespective of the fact whether he goes to the games, and he is assured that he will have them for the full season.

Malay is also a huge football fan. He and Richard agree that if there’s ever a game he can’t make, he’ll give him a chance to buy the ticket off of her. He’ll pay the ticket value. Whenever he can’t make it to a game, he’ll call up Malay and offer him the ticket. He isn’t obligated to buy it, but he has “first dibs” on this seat. That’s like a preferred deal. Richard and Malay have negotiated a price up front, but he isn’t required to purchase the ticket. If his plans change, Richard isn’t obligated to sell it to him, either.

If Malay decides not to go to the game, Richard still wants an opportunity to recoup some of his costs. He has a few options. He can post the ticket in a private, football-lovers WhatsApp group Richard has with his college friends. The eight people in the group can offer different amounts for the ticket. It makes sense that Richard will sell to the highest bidder. The people in the channel are avid sports fans, and are likely to try to outbid each other to get to see the game. That’s like a private exchange – an invite-only opportunity for relevant audiences to bid on non-guaranteed inventory.

Or, Richard can post the tickets on StubHub (StubHub.com is an American ticket exchange and resale portal). Here, they are available to anyone in the public (sports lovers and non sports lovers alike). In this scenario, Richard will almost certainly be able to offload the ticket, since so many people will have a chance to express an interest. But, he’s not the only one offering tickets to games, so sometimes he may not even get face value. This is like an open auction. There’s both more supply and more demand, and the highest bid will win.