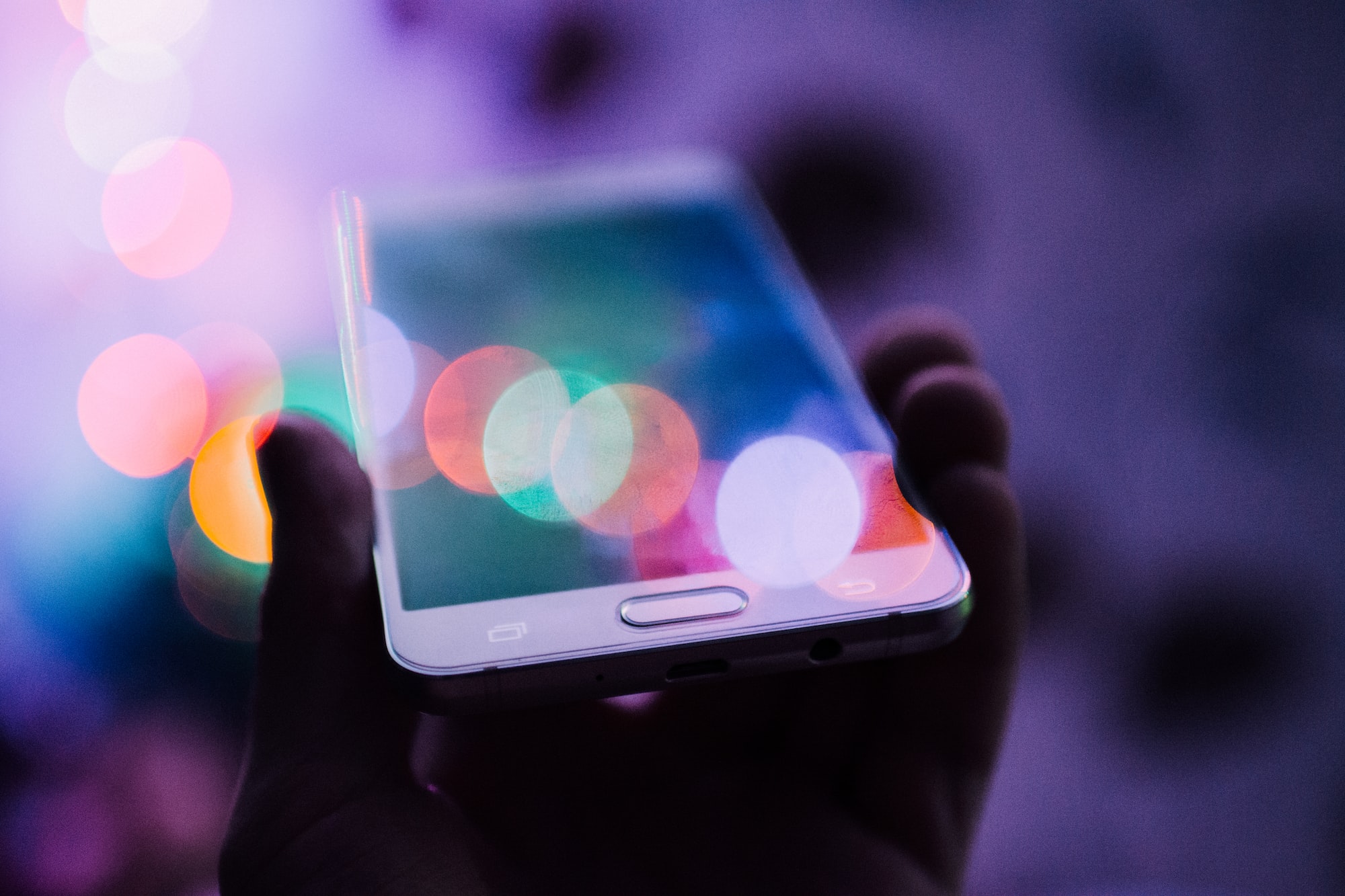 Apple finally fully released iOS14 out into the open market. Its impact on digital advertising will be huge. The extent of the impact is reflected in the fact that tech giant Facebook admitted to Wall Street Journal in a report published in June 2020 that “Apple’s New iPhone Update Will Disrupt Online Advertising”. Apple’s move will also affect Google’s AdMob unit as well as numerous ad-technology companies that rely on tracking iPhone users.

The mobile advertising industry has been on the outlook for alternative solutions to the changes and Apple themselves have shown willingness to participate in solving the upcoming challenges. In this article we explore how and why contextual marketing is being used for user targeting.

According to Wikipedia, Contextual advertising is a form of targeted advertising for advertisements appearing on websites or other media, such as content displayed in mobile browsers. In contextual targeting, advertising media are controlled on the basis of the content of a website using linguistic elements. In simple terms, A contextual advertising system scans the text within the display unit for keywords and returns advertisements to the webpage/app based on those keywords. Suppose if you are visiting a website about Dubai tourism and that website uses  contextual marketing, then you may see an advertisement for hotel rooms in Dubai. A standard contextual solution on desktop scrapes web pages for text, and then uses this to determine context.
Google AdSense was the first major contextual advertising network. It works by providing webmasters with JavaScript code that, when inserted into web pages, displays relevant advertisements from the Google inventory of advertisers.

The mobile apps which have lots of text, like a newspaper app, contextual marketing is easy to replicate from its web ‘sibling’. When a user is reading an article in the sports section of the newspaper, advertisements regarding tickets or sports memorabilia might be shown to him. Image and video recognition technology can be used for determining the context for the apps with a lot of images and videos respectively. With the recent developments in contextual marketing, the advertisers can place specific adverts depending on what is happening within the video. Advancements in Artificial Intelligence have been a key proponent in enabling contextual video advertising. Recognizing scenes of a streaming video to identify the location within the video, understanding the shape and texture to comprehend the objects, etc. and other computer vision applications like recognizing faces, logos, etc. are few of the AI-enabled technologies which are used for drawing enough information from them to make contextual in-video ads. The idea is to go deeper and identify what’s happening in each scene. If you’ve got a thriller film for example, there may be scenes about travel, set in the mountains or the beach. Whereas there might be another scene which is all about cars. It’s not so relevant that it’s a thriller film, what’s relevant is what’s happening in each moment. So in contextual marketing, artificial intelligence first of all identifies what’s happening in each scene to decide its context. And with that data, contextually relevant ads are shown in real time.

Apart from the conventional identifiers used in the web contextual marketing, for mobile marketing there are a lot of additional data and touchpoints which comes in handy. The targeting parameters usually orient around things such as:

Contextual Targeting also has a number of advantages:

With all being discussed, Contextual targeting is hard to implement in a few genres of games which might come as a deterrent in some parts of the mobile advertising market. Some companies have been working to make the concept of in-game advertising more similar to contextual advertising. So for example, you might look at the context of the gaming world. If you’re in a shopping mall in a game, there might be ads that make sense in that context, and those can be placed directly into that in-game world. There have been smart innovations as well in recent times with GameRefinery revealing new contextual ad targeting tools for mobile games.

Do you remember the scene from the 2002 sci-fi movie “Minority Report,” when a camera takes a retina scan of Tom Cruise’s character and a billboard calls out to him, “John Anderton! You could use a Guinness right about now”? It is a marketer's dream come true! The standard bearer of 21st century advertising technology will be the solution or platform that doesn’t irritate them, the one that doesn’t use clickbait to make them click on an ad. Ultimately, the best beer ad will be the one that knows a consumer wants that beer before even the consumer himself does, and it will know how to find them at precisely the perfect moment. Contextual advertisement is coveted to be the potential way to get there. It is also reflected in the fact that if you google ‘minority report and contextual advertising’,  hundreds of articles pop up drawing the parallels between the two.

Only time will tell whether Contextual Advertising becomes the industry standard.